View basket “LANGENLOIS” has been added to your basket.

The ‘Tradition’ wines are an ode to the winemaking style being employed at Gobelsburg in the early 19th century – specifically the years between 1800 and 1850. This period is characterised by the era of baroque, where intense aromatisation in vinfication was being practiced.

Wine of the month

Our most popular wines 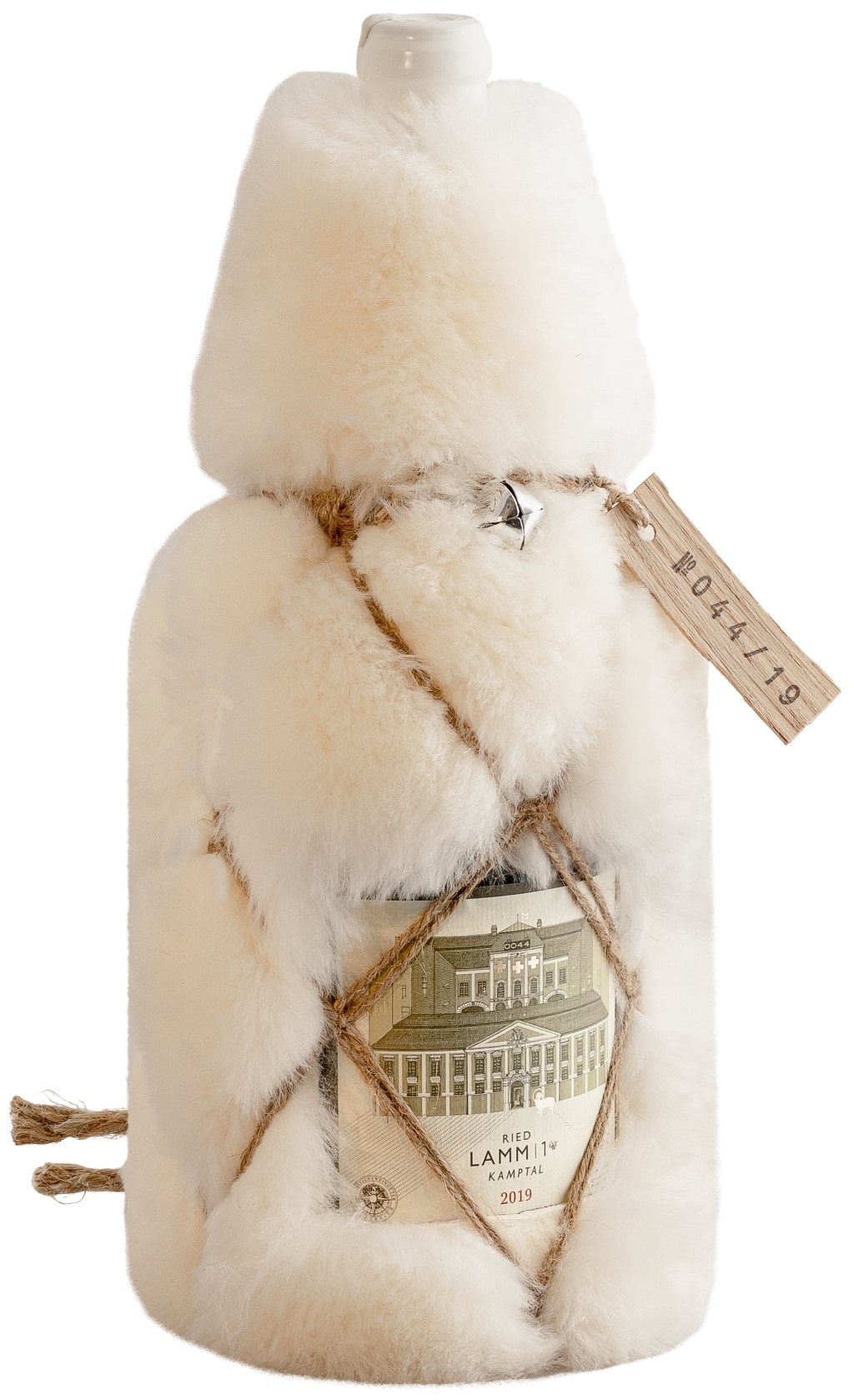 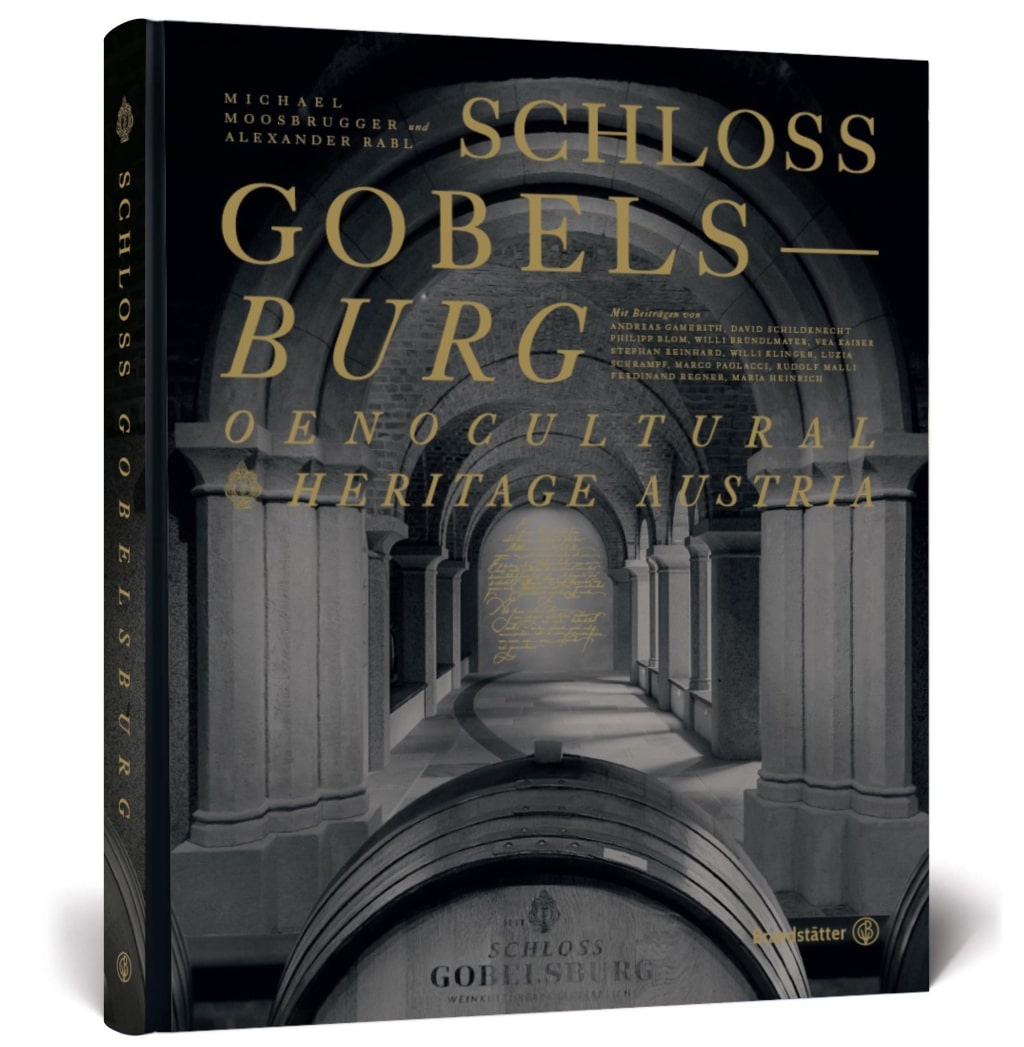 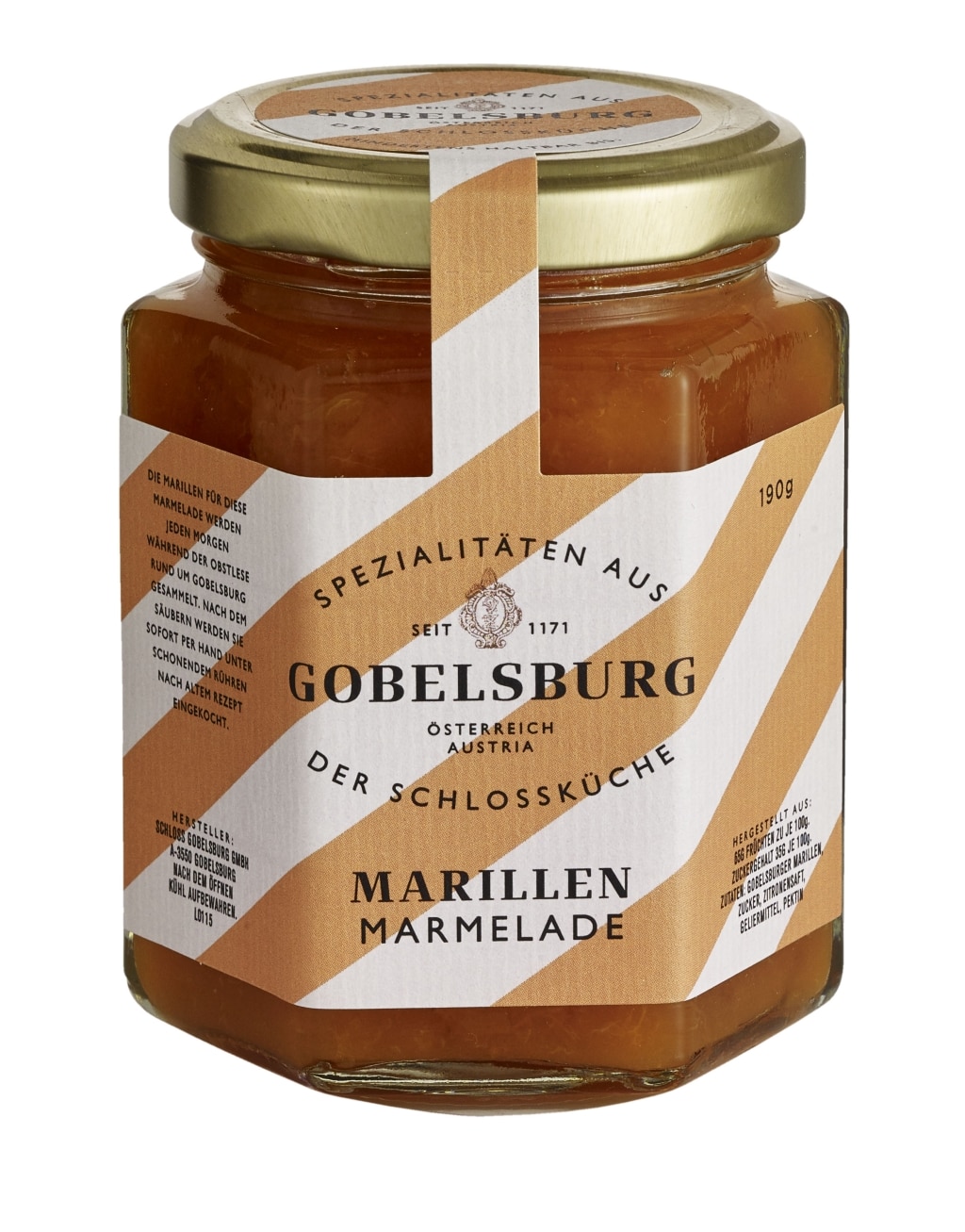